Hit enter to search or ESC to close

Founded in 1950s by George Blagdon and George Flynn, Blagdon Pump started from a small engineering workshop supplying goods to the local coal fields in North East region of England. In 1979, Blagdon Pump commenced the production of Air Operated Double Diaphragm Pump and became the market leader in this category. In 1997, Blagdon Pump was acquired by US based multi-national IDEX Corporation to strengthen their position in the double diaphragm market 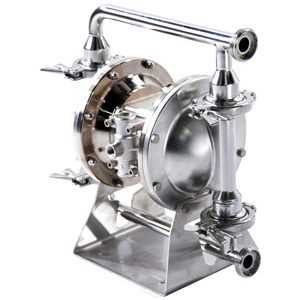 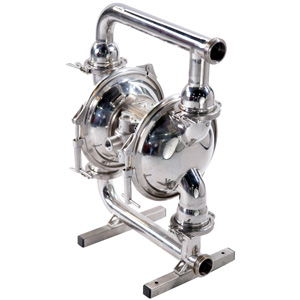 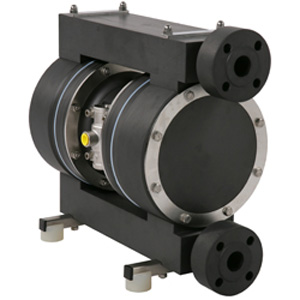 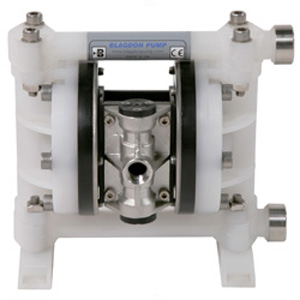 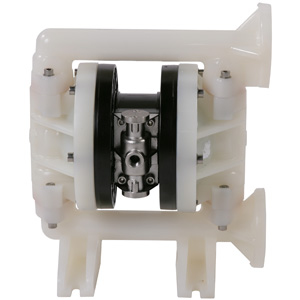 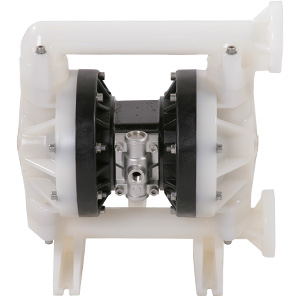 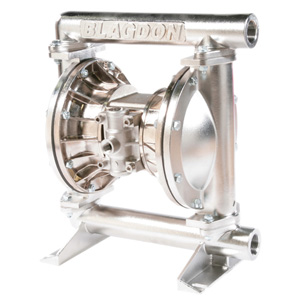